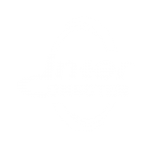 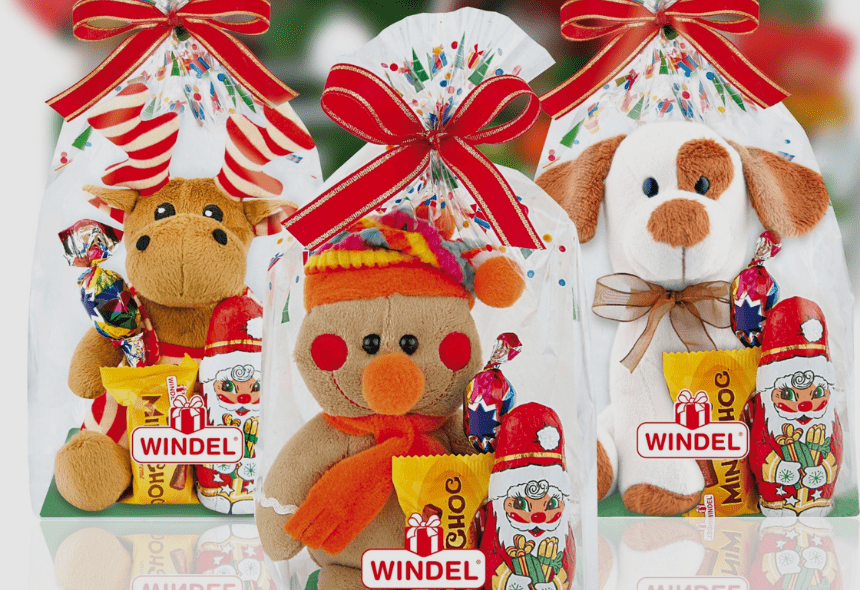 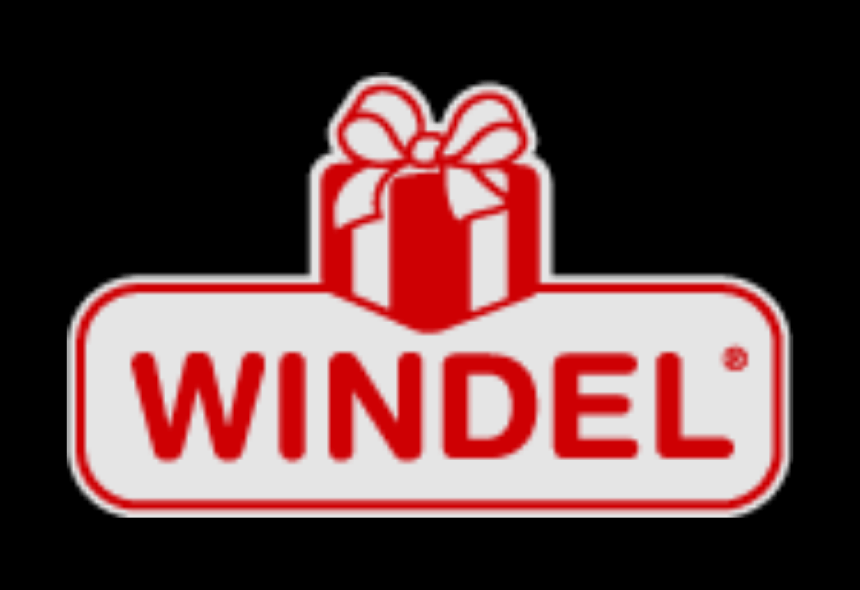 The company was founded in 1900 as a wholesaler for confectionery and remained a regional confectionery and liquor store until the 1960s. Along with the confectionery, fish and gastronomic dishes are sold. Windel also produces pudding powder in the first two generations. The company remains in business during both world wars and only later is it possible to expand further.

In the fourth generation, Windel begins to grow into a successful group of five companies. Initially in 1995 the Farüchoc Schokoladenfabrik was purchased from Karlsruhe - the location which is moved to Osnabrück four years later. Since 2003, Chocolates Kim, one of the largest Belgian chocolate producers, has been part of the Windel group. In 2014, Windel added the first non-confectionery company to the group, start-up Coffee-Bike. In 2016 follows the start of myChoco, which is building a strong new brand on the chocolate shelf.

For this development, innovative achievements, as well as involvement in the region, the Windel Group is honored with the “Osnabrücker Wirtschaftspreis” (Osnabrücker Economy Award) in 2018.